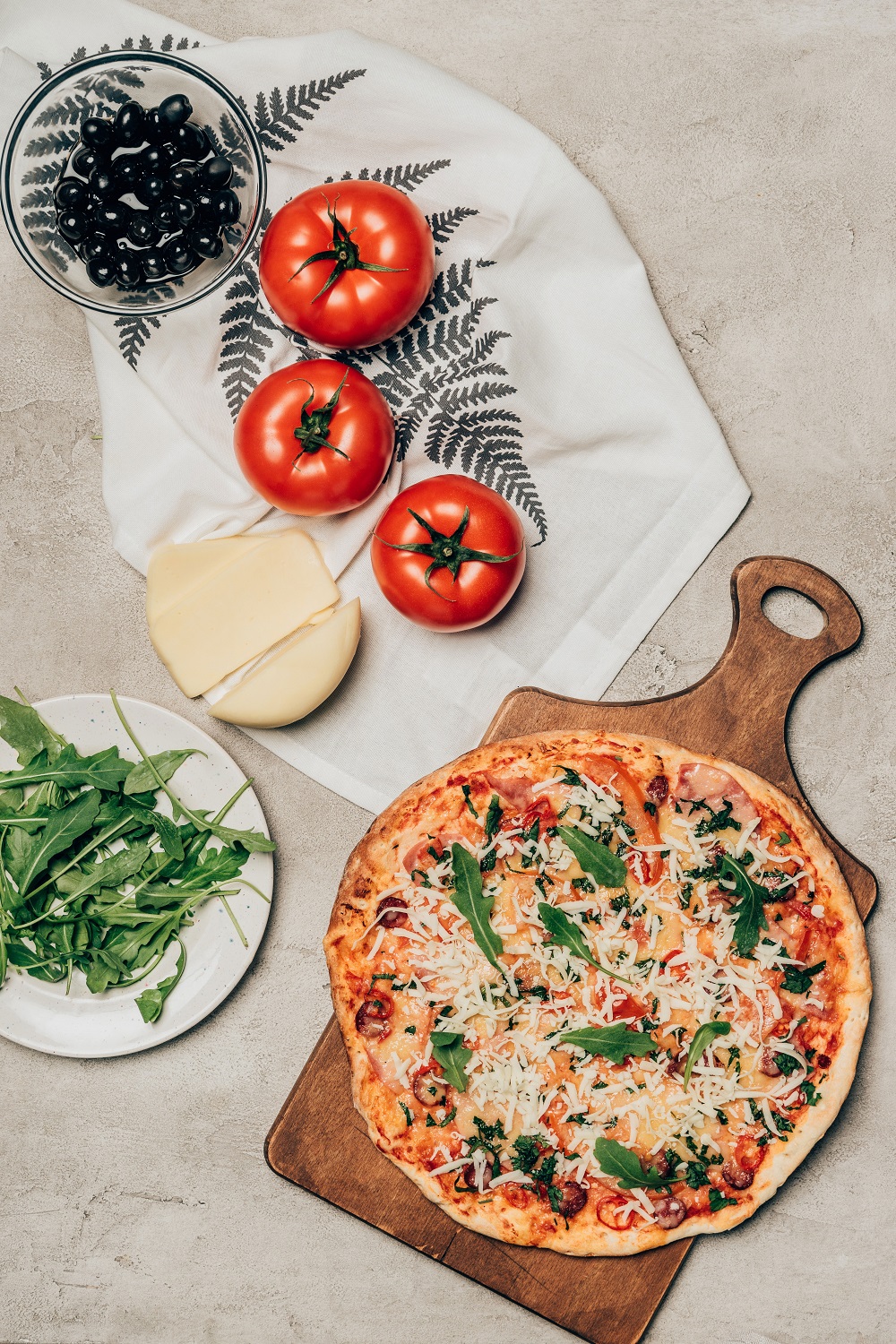 Not all pizza needs to be expensive pizza and the best inexpensive pizza is Little Caesars. Oscar Wilde once said, “Man [sic] these days knows the cost of everything and the value of nothing”.

Little Caesars offers a high-value pizza for a low price. With a minimalist menu designed for easy decision-making and having piping hot pizza ready for pick-up almost any time, Little Caesar’s is convenient and good value for money.

Read on to find out; What makes Little Caesar’s pizza amazing?”

The story for Little Caesar’s begins in 1959 with a young couple named Mike Ilitch and Marian Bayoff. The first store was in a small suburb of Detroit, Michigan started with Mike and Marian’s life savings.

Within three years, the first franchise store opened and growth began for Little Caesar’s. At the same time, they adopted the Little Caesar’s logo that still remains in almost the same form today.

By the end of the sixties, there were fifty locations. The seventies saw Little Caesar’s purchase a mushroom farm. They eventually expanded their ingredient production and distribution to become more vertically-integrated.

Unlike many other chains, Little Caesars do not offer delivery. This allows the company to keep costs down.

Little Caesars Pizza is known for two promotional activities. The first is a television advertising campaign for two-for-one pizza where “PIZZA! PIZZA!“ is chanted during the ad.

The phrase becomes famous and iconic for the brand, developing a healthy following of consumers. Little Caesars is also known for their charitable endeavours with the Love Kitchen.

The Love Kitchen is a mobile pizza kitchen that serves piping hot pizza to the homeless and needy, as well as disaster survivors.

The value of Little Caesar’s Pizza is for cost-efficiency. It is often cited as being on the cheaper end of the pizza price spectrum, with the company itself embracing the fact that they are not expensive pizza in their ads.

Little Caesars achieves cost-efficiency through vertical integration with its own food services company Blue Line Distribution, and also through being minimalists when it is coming to toppings.

By having less variety with toppings, perishable food stock is less likely to expire.

Little Caesar’s offers a range of traditional Italian-style meat toppings, including pepperoni, bacon, beef, Italian sausage, and ham. Historically, the chain has also offered chicken and shrimp in the past.

Just like the rest of the Little Caesar ingredients, they stick to two crusts. The dough is made on location fresh each day. Little Caesar’s original crust which is the main standard is a mid-level thickness that is somewhere between a thick and a thin base.

Little Caesar’s also offers a deep dish served in a square shape that they call “DEEP!DEEP!” or Detroit-style deep dish.

The Little Caesar’s menu could be considered basic or minimalist. It is not filled with over-the-top combinations of complex ingredients that is nearly unrecognisable to what pizza traditionally has been.

Little Caesars offers a taste of the pizza from childhood, back when pizza was simple and sacred; a combination of dough, tomato, and cheese with some meat and maybe a vegetable.

Little Caesar’s entry-level range is a series of single-ingredient pizzas that offer value for money. During busy times, the classic pizzas are available as Hot-N-Ready, with most available already cooked for walk-in customers.

When it comes to American pizza, these are often perceived as being minimalist with their ingredients. These pizzas are actually closer to their Italian style cousins, although with more cheese. The classic pizzas on offer include:

In an effort to appeal to customers who want that extra hit of topping, Little Caesars also has the Extra Most Bestest pizza range.

These pizzas are similar to their classic counterparts, although with additional toppings to make a more filling and satisfying option. There is also the choice for a stuffed crust pepperoni in this range.

Little Caesar’s specialty pizzas have more than one topping, offering the more American style pizza with Little Caesar’s value for money. The pizza chain does not go over-the-top with these options, sticking to recipes that are popular and well-loved.

Any pizza that is a classic or a specialty pizza can also be ordered on Little Caesar’s DEEP!DEEP! Pizza base for a thick, crispy, and filling pizza treat.

Little Caesar’s offers a range of sides with a large variety of breads that they call “Crazy Bread” including variants with cheese or pepperoni.

These breads are often ordered with a range of different dipping sauces including options such as ranch and butter garlic. Little Caesars also sell wings in different flavours including oven-roasted, buffalo, barbecue, and garlic parmesan.

Little Caesar’s is inexpensive. When it comes to pizza in America, it’s a war. There are companies who offer the best delivery, the most toppings, new innovations, deserts, fancy crust choices, fancy public relations stunts, and celebrity endorsements.

Little Caesar’s does very little of that, demonstrating the value for money that they offer. With a minimalist approach, they limit the confusion when it comes to ordering and keep it simple.

The beauty of Little Caesars is that they offer a pizza that you probably grew up with; a minimalist and simplistic slice of heaven that doesn’t need to be overly complicated.

Not all pizza needs to be expensive pizza. Little Caesar’s is the value for money chain, feeding American families and providing a slice of traditional American pizza.

With a low-cost operation and a value-driven menu, they offer a piping hot slice of childhood, great for family get-togethers and work functions.

It is not the most outrageous and luxurious choice available today. It is familiar and fun, and that is the way pizza should be.