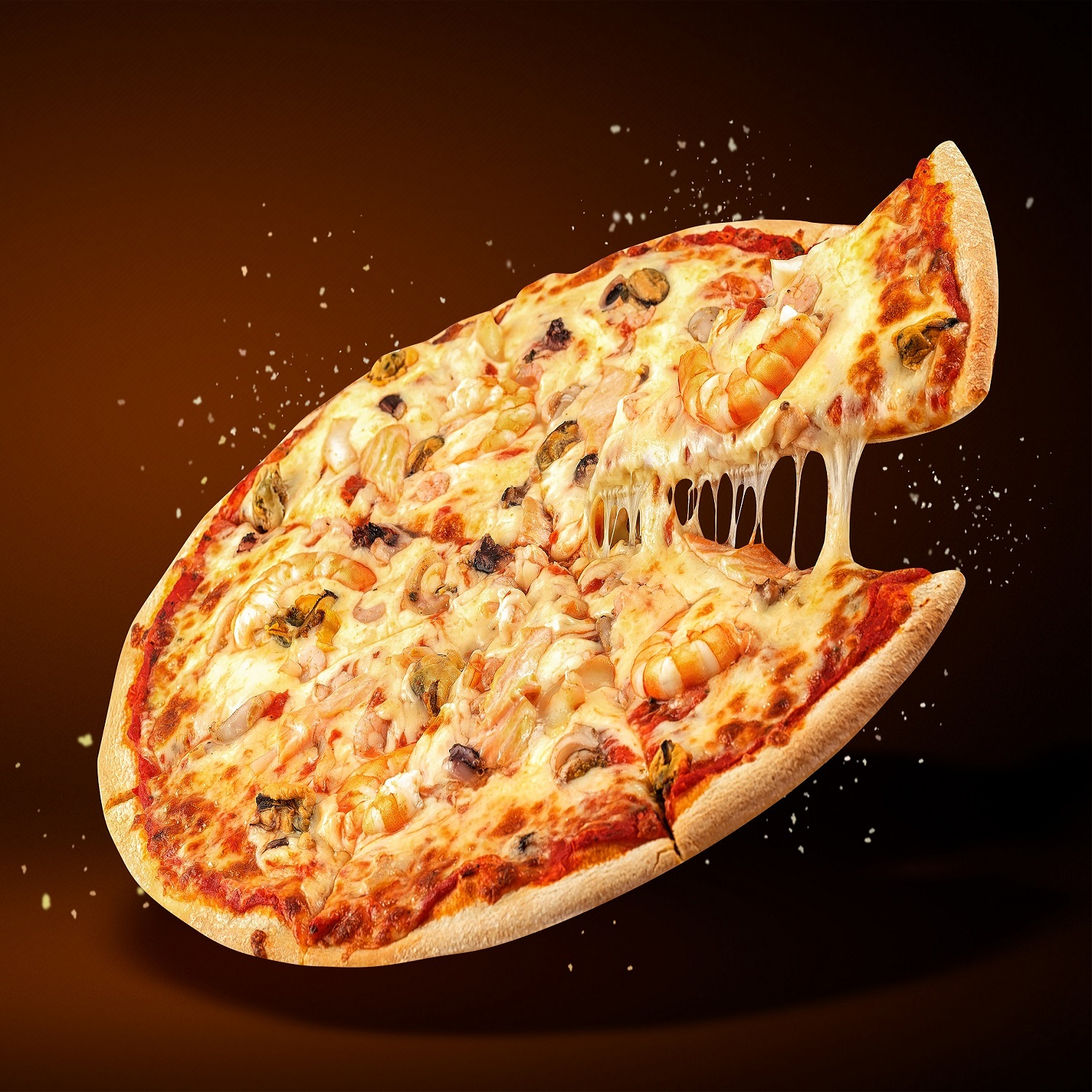 Pizza is one of the go-to foods for most people looking for a quick food solution. In fact, it doesn’t matter where you are in the world; you will always enjoy the pizza.

Thanks to the pizza chains in the world today, we have almost everyone knowing about pizza.

One of the most successful chains is pizza hut. It has more than 20000 restaurants across the globe.

Although it’s more than a 70 years old chain, it still keeps getting people addicted to their pizza. Notice that they have some of the best pizza.

This then shows you that the chain restaurant has massively evolved. I know you already know their traditional pizza hut crust, but do you the other types they have today?

In this article, we bring you some of the best pizza crusts they use nowadays. 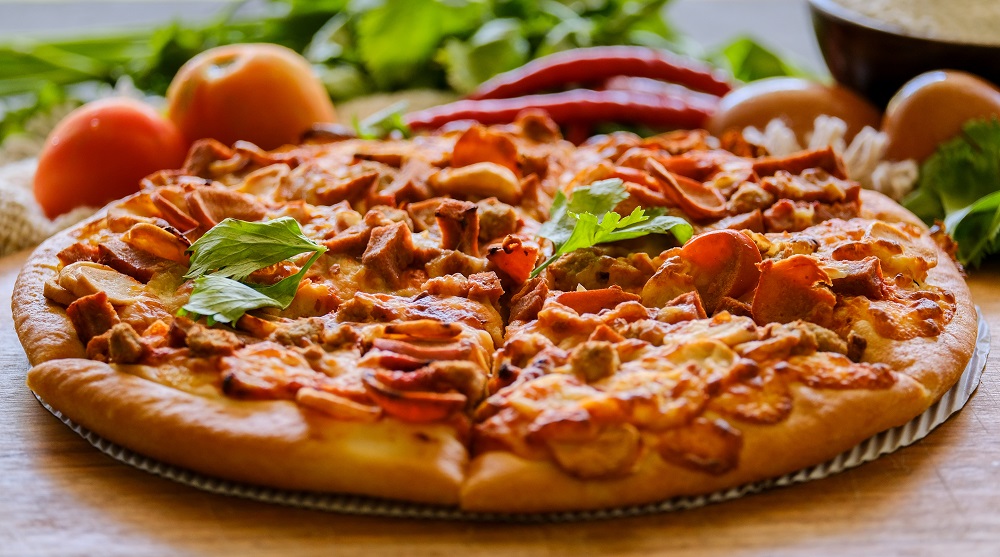 If you are going to take their pizza for the first time, then you should try and use their signature crust-the pan crust. Like most other crusts, this one is made by some of the greatest chefs of all time. The one thing that has made it much more famous is that it’s an American favorite.

Notice that this kind of crust is often thick, but still, they need to attain the golden brown color. It will further maintain the chewy and soft texture.

This was the crust they used even back in the ’50s, and it became the one famous pizza style. To them, this is also what they sometimes refer to as the deep dish pizza. However, you should know that it hasn’t changed since it came into existence.

Of course, the pizza they have for the pan crust is the same 40 years and going. It’s only a year ago when they changed the recipe to match the ever-evolving pizza style. So the way they make it then has made the texture of the crust buttery and yet crispy.

2. The thin and crispy crust 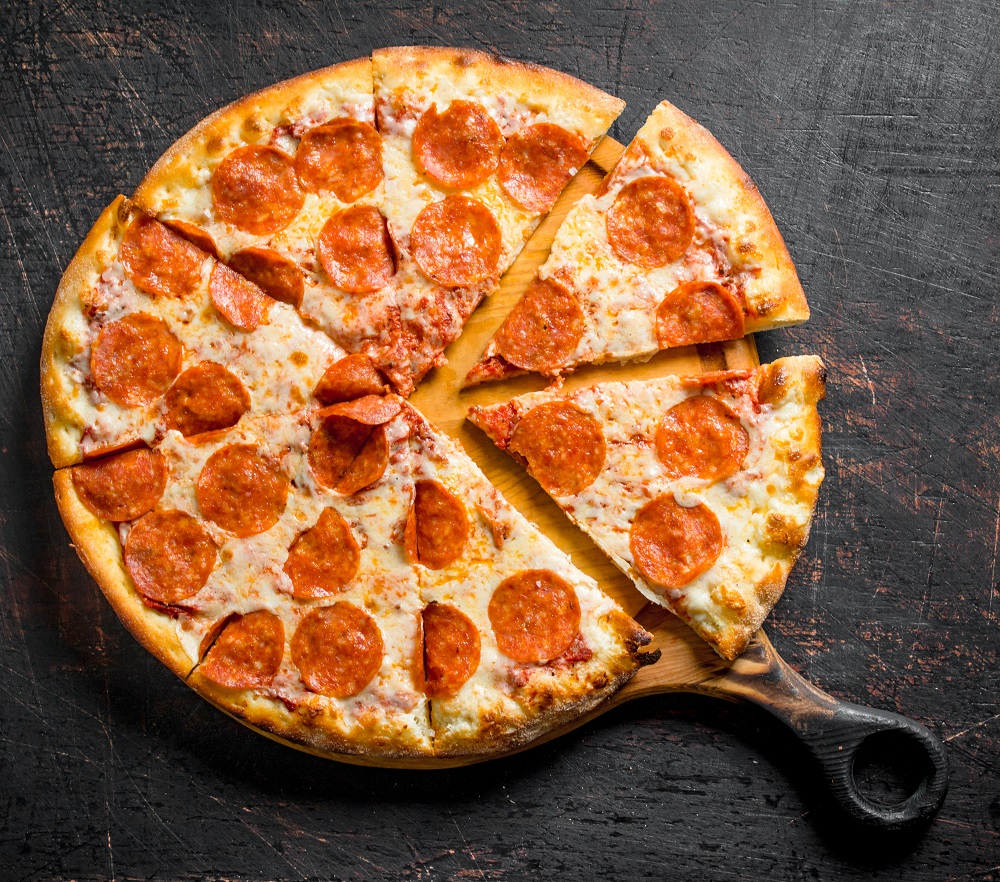 Here you have a thinner and crispy but sometimes smaller crust. Often they also have the less chewy crust dough. Notice that this crust is often light making it easy to eat almost a whole pizza by yourself. You will further like the fact that it’s crispy.

Notice, though, that they also use less dough flour, but then you will always have to pay the same amount, not less. It’s just the same as the ones you pay for the other pizza types. 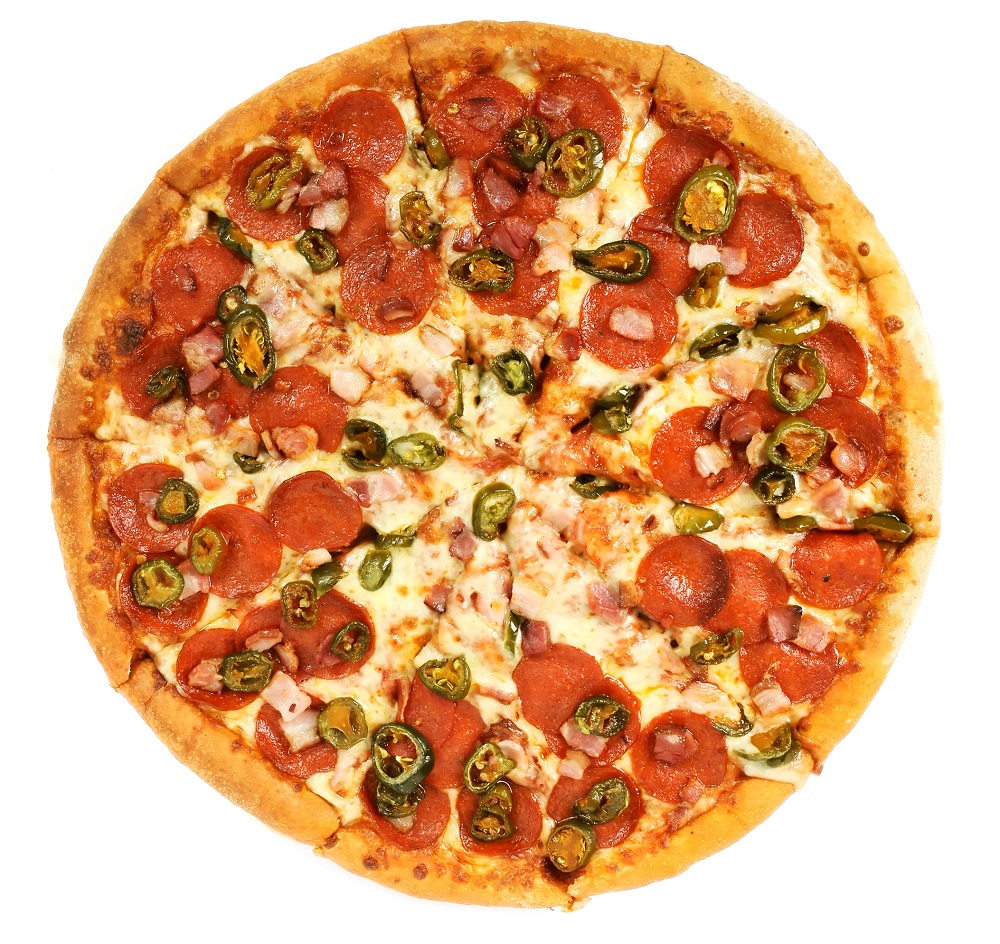 Here you have another one of a kind that’s also handcrafted. This is a handcrafted option that’s also light and airy. This is ideal for you if you like the middle size of everything.

For example, if you like a crispy crust, but you don’t want it to be a thick crust, you should choose the hand-tossed crust.

Of course, just like you have people liking the pan crust one, you will have others who enjoy the hand-tossed options. Of all the different crusts, this is a unique one as you have to toss it in the air for it to attain the right shape. 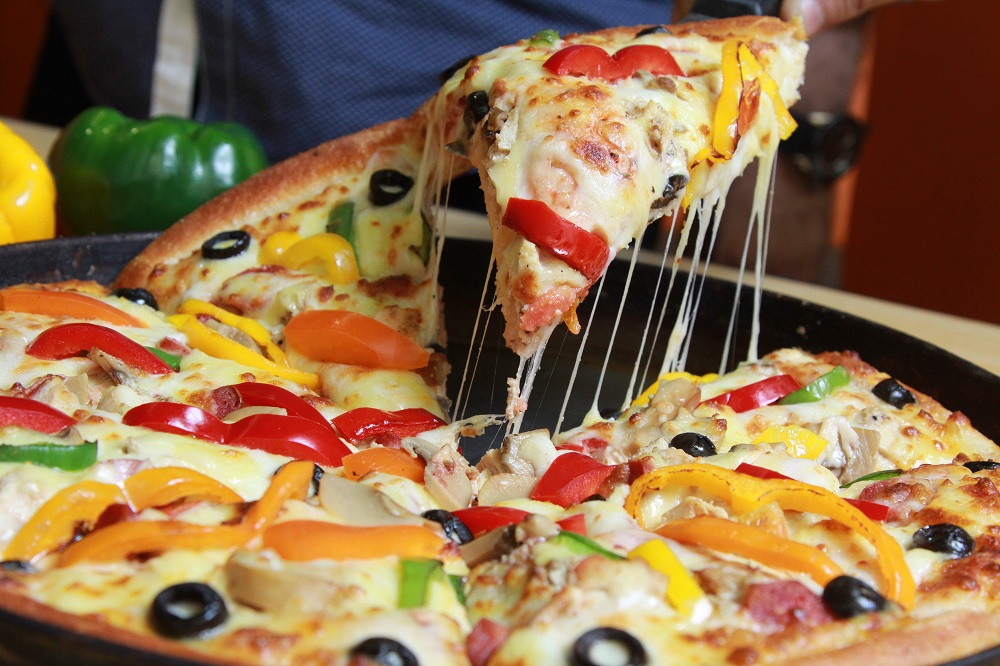 Not only does it look unique, but it’s also yummy because of the sufficient cheese toppings.

This is just different but nice looking. So the edges then have the hot dog size creation bites, but you need to stuff it with the cheese.

While it looks too different from the other pizza crusts, it’s also one of the most common options that you will find cheese lovers devouring.

This makes it look or feel like you are eating the breadsticks with the pizza too. If you haven’t tried any unique style of pizza, then you should try this one type. 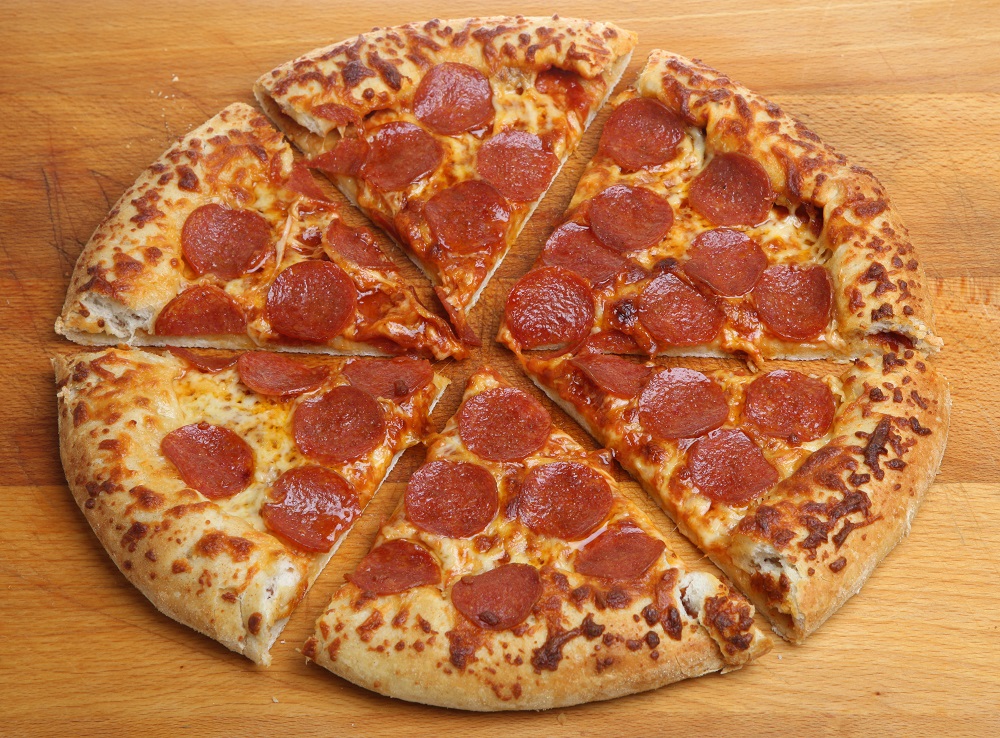 This is one of the options you will get in other different chain stores. The name gives you the exact idea of what it is about.

It’s a kind of stuffed crust style. This is one of the choices people enjoy the most because it’s versatile, giving you various options to try.

Although we still categorize it in the thicker crust option list, it can be medium to thick. Most of the time, though, it will be thicker than the regular pan crust.

Of course, they need the crust to be thick because of the stuffing that is a lot more. You will have the melted cheese baked in the crust. They will mostly use mozzarella, fontina, asiago, white cheese; when these pieces blend, they will come up with a unique burst of flavors.

If you don’t mind the thick option, then you will find this to be useful. This is mostly true because you don’t have to think of eating a flavorless crust. Under the list of the stuffed crust, then you will have several options, including the following. 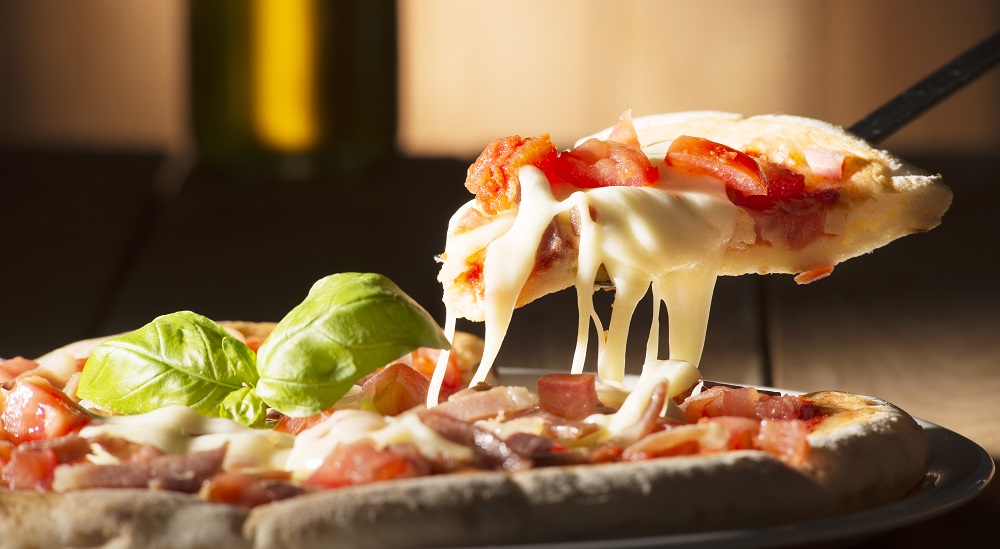 They sometimes even have the hardwood smoked bacon that you then make with the different kinds of cheese. This will then make a perfect style of pizza again. They have several different styles of stuffed cheese crusts. 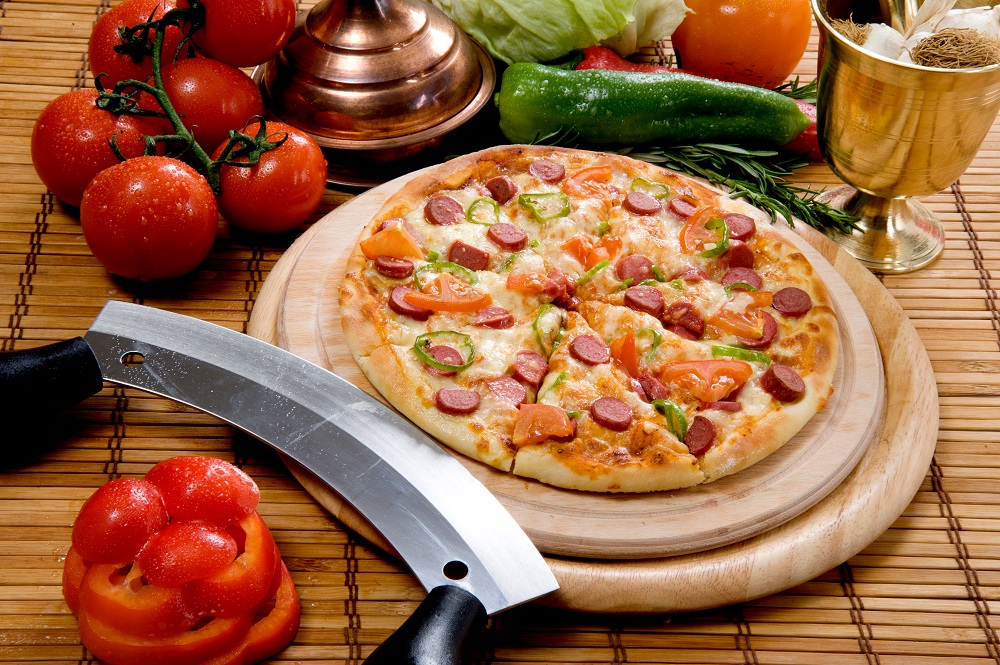 This is another one of the perfect inventions that give you the best way to eat the hot dog, mostly pizza and hot dogs. This one, however, is much common in Canada and Australia and not so much in America. So the difference then is that they will roll the full German frank on the crust’s edge.

So the essence then is that you will know the hot dog was also present on every slice of pizza you try. The top part has the mustard spread all over the parts. You should then also use the tomato sauce for the pizza options.

Of course, it’s not one of the most common crust styles, but we want you to know about it. 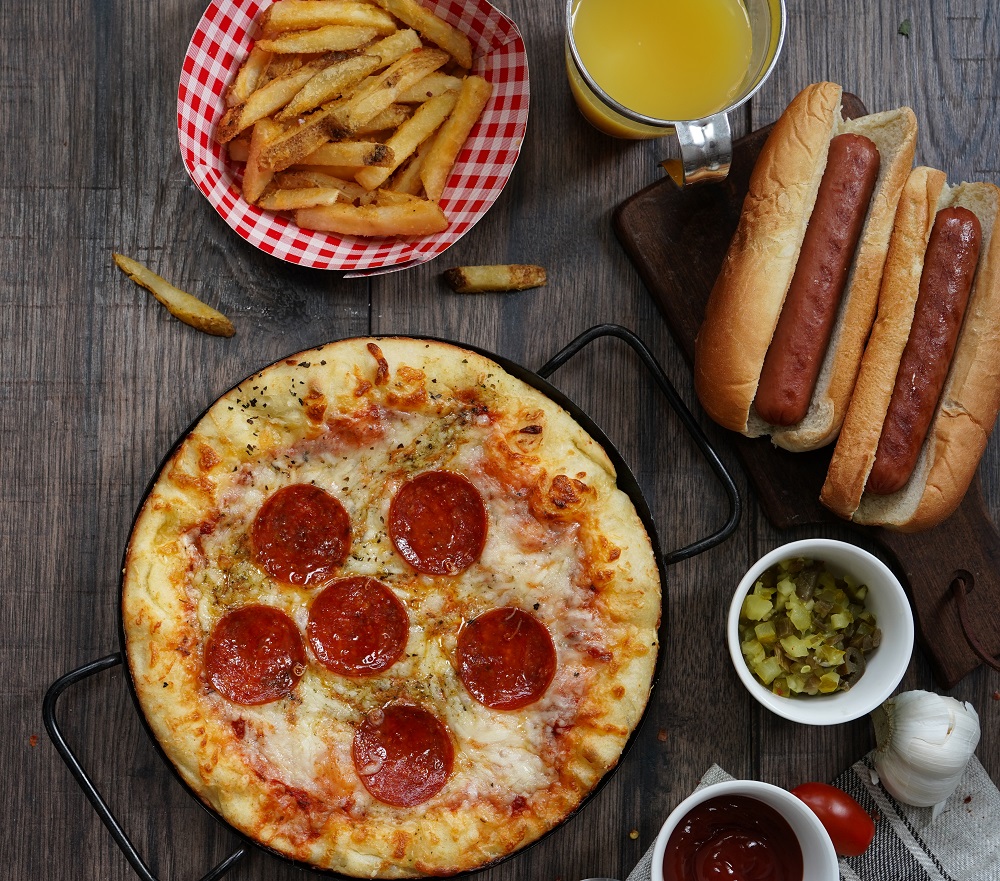 Another one of the most common choices is this hot dog crust, where you have tiny pieces of the hot dogs at the edges. The good thing is that such a choice you will mostly find in the US. This diverse creation then makes you enjoy the different styles of flavor and meats on the pizza.

A simple option of the pizza is the medium one that has at least ten tiny franks. You will like that it then for the blend and burst of different flavors all at once.

Anyone who likes this also enjoys dipping the sausage on the mustard sauce aside. I know it doesn’t look like the regular pizza, you know, but it’s a great option. 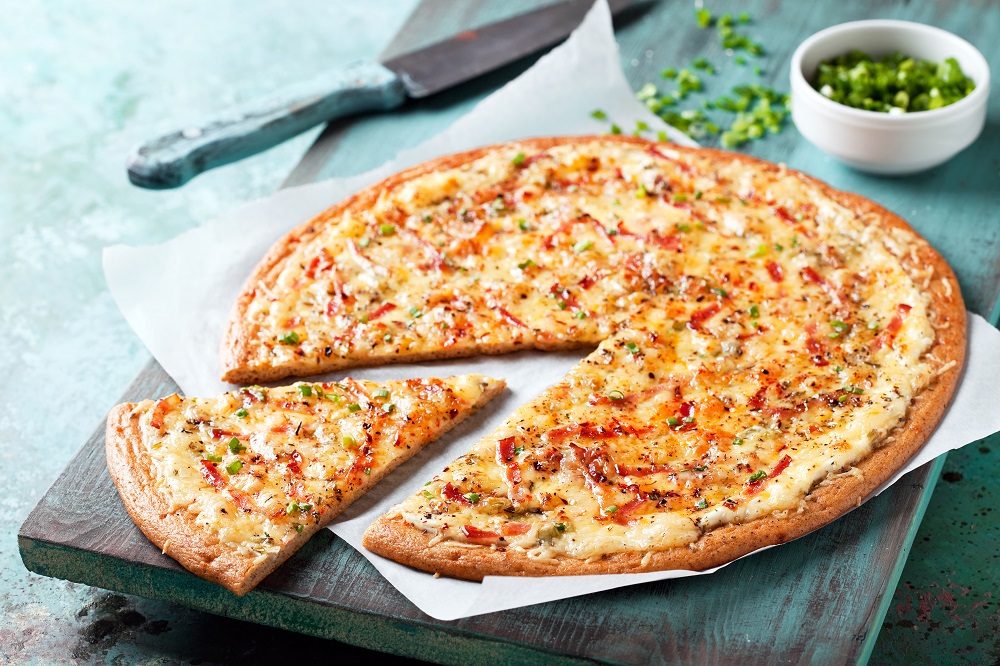 Everyone who is eating the pizza is looking for the safer or, the healthier choices they can use. Therefore, one of the best options is to use the gluten-free option called the gluten-free crust. It will keep you free of celiac disease if you are gluten sensitive.

Who said pizza is only for those who are gluten tolerant? At pizza hut, they still have you covered with this gluten-free crust option. They mostly use Udi flour, which’s also a certified company. Besides, the toppings will still be safe to eat too since they contain the made not with the gluten toppings.

Notice, though, that the pizza will not have the same cooking condition. When you are gluten intolerant, you will always need to choose all the safe options for you. So they will always use even use the 100% authentic cheese, which is also mozzarella cheese. 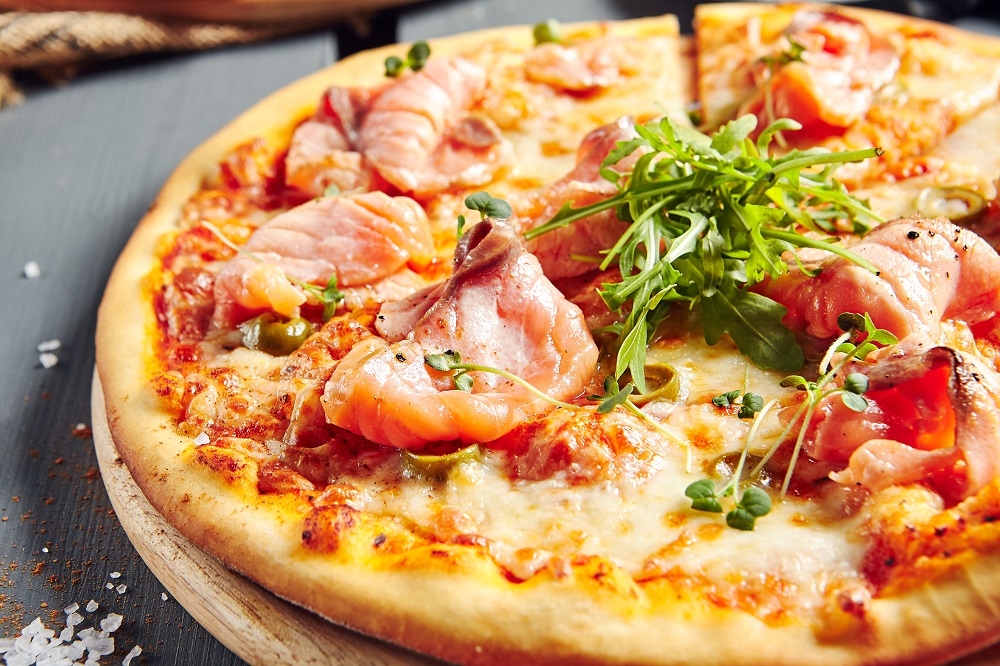 Weird right? Oh, not at all; you will even have a seafood option for those who like it.

Here you have a seafood pizza crust that’s, let’s say, mostly unique. This crust will then have the cream but also the salmon and the flying fish egg. Here then you will have a blend of the sweet and salty taste.

It’s not going to be everyone’s favorite, but if you are from Japan and Hong Kong, this is a perfect choice for you. Of course, if you like seafoods, you will lean towards anything seafood, including pizza. 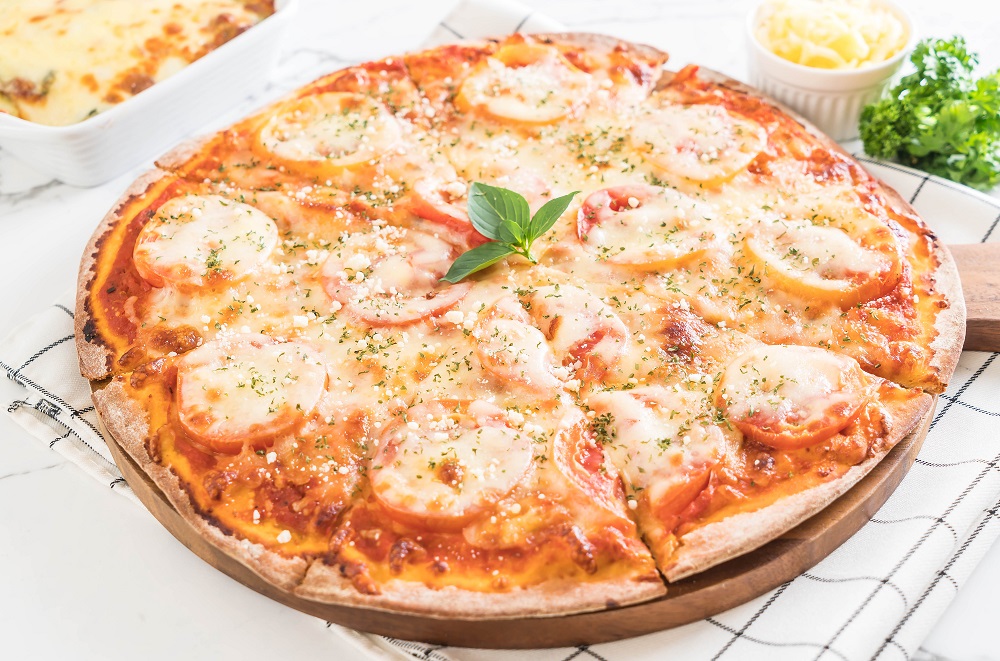 The unique one is this type of crust that is neither too thin nor thick. It’s mostly easy to make at home and nicely airy, which is the very best choice of crust to use. It works best, especially if you are the one who likes a lot of simplicity.

Are the pizza hut crust the best choices?

The truth is that of all the different kinds of chain restaurants, the pizza hut brings to you some of the best crusts to use. Of course they have different types and even the healthiest options you can use if you want to. So depending on the one you like then it means that the best choice is a personal choice.

Which one has the best pizza dominos or pizza hut?

Let’s just say that this is a battle you won’t win. Some people think pizza hut others think dominos. Of course their pizza is tastier softer but also crusty with a burst of flavors. However, some people say they sell the small size. Dominos will give you a larger pizza at a friendlier cost.

Which one is the healthier choice the thin or thick crust?

The thing is that the thin crust is healthier than if you’re using the thick crust. The thin one contains lesser calories lesser sodium fat and even flour.