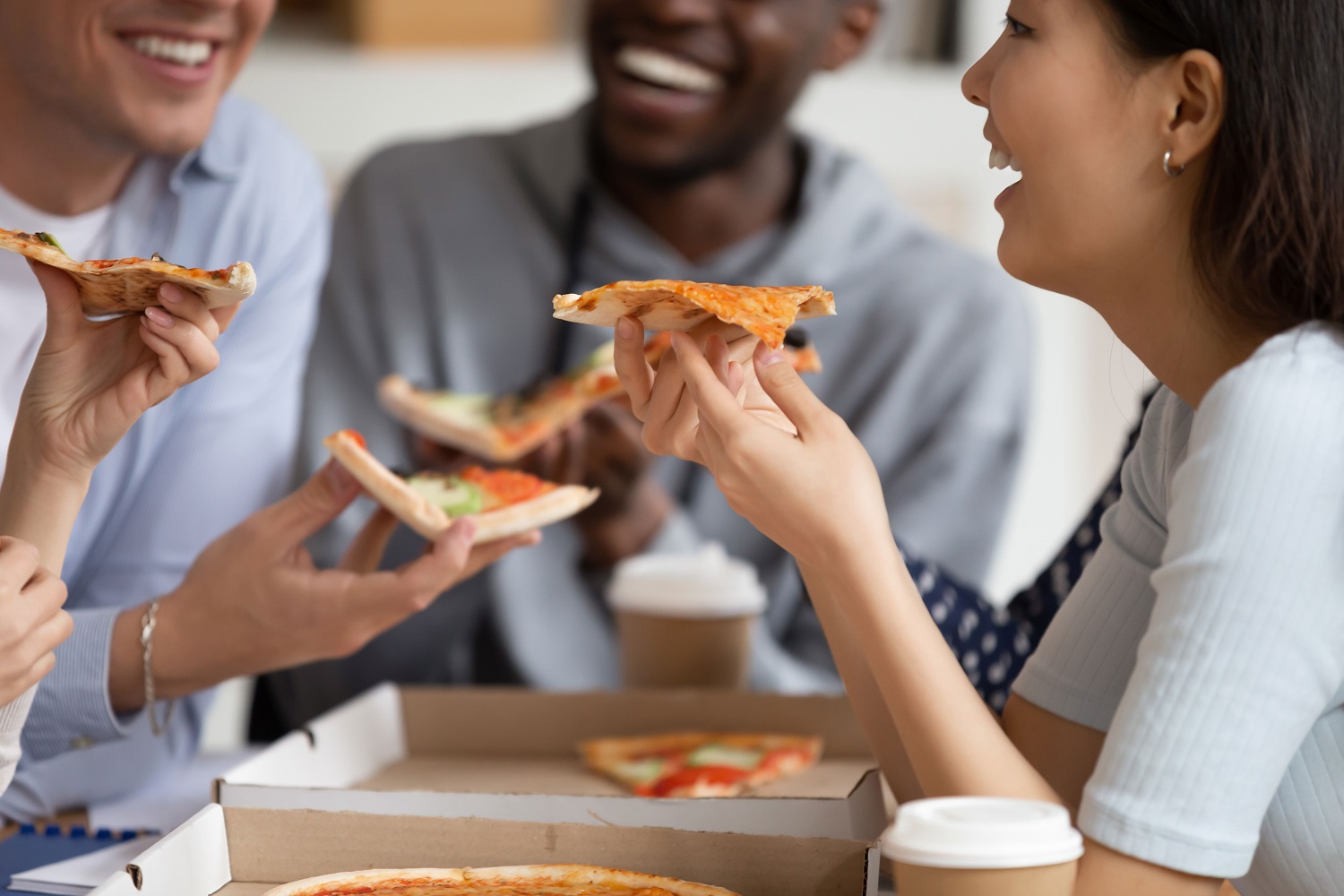 We can all agree that pizza one of the awesome things that happened to us humans. It is a great meal, plus you get to laugh off some pizza jokes.

If you ever thought food could not make you laugh, then you have not seen some of these pizza jokes. Take a seat and relieve some stress because you are about to be cracked up for good.

Answer: Slice to meet you! 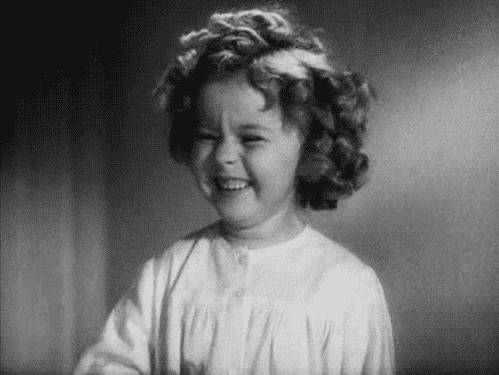 Answer: None because the six kids already ate the pizza.

Answer: Because they put garlic on his pizza.

Answer: They both deliver!

After they have a very frank relationship!

Boyfriend: she stole a pizza my heart.

“I never sausage a beautiful painting; it’s the best I’ve ever seen.” 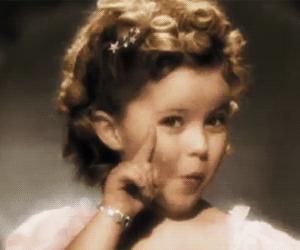 Yes, of course, they are rolling in dough.

Answer: He wanted to make some dough.

Answer: She has mushroom for improvement. 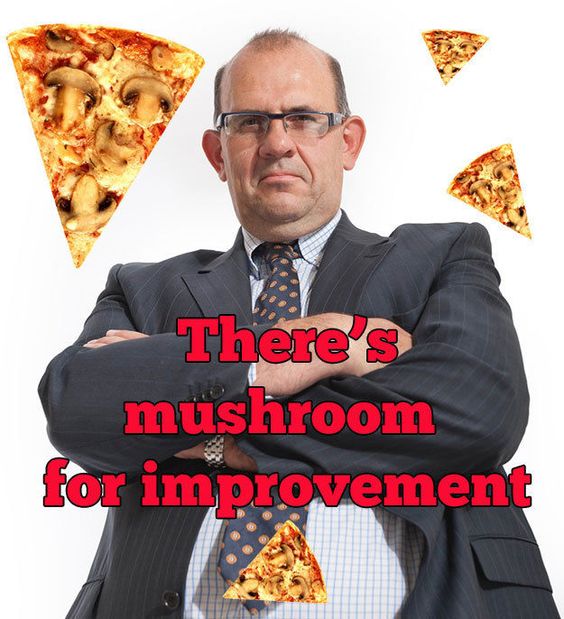 Answer: Because they had more thyme to spend with their family!

Answer: That is because the pepperazzi are always chasing it.

By building a monument – the Tower of Pizza (Pisa).

Answer: After you finish eating, the remaining pieces are left!

Answer: Because the oven was on aloha temperature.

Answer: Yes, indeed, you must be a good boxer.

Answer: He asked for Ant-chovies.

Answer: Talking about, yes; eating, no! 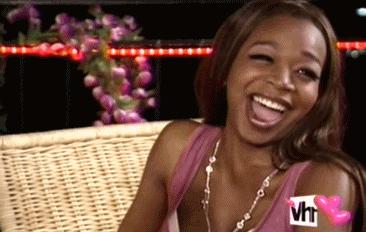 Answer: Why not? The mall, the merrier!

Answer: “Dough you wanna pizza me?”

Answer: they like Florida so that they can bake.

What was the chef’s response to the pizza? “Don’t be saucy!”

“I never sausage a beautiful face.”

Answer: “You don’t pepper-own me.”

Answer: Because they kneaded the dough!

He hands over $50, and the shopkeeper gives him his pizza, but no change.

The Dalai Lama: “Where’s my change?”

Shopkeeper: “Change comes from within.”

And then I thought to myself: How is Pizza supposed to find another job now?

The waiter replies: “No, miss, your pizza will be round.”

Because goddamnit, I don’t wanna be a human anymore.

She still regrets letting me name the kids.

I bet not; it’s too cheesy.

They’ll make you a pizza you can’t refuse.

Probably Because they don’t cut corners.

On the upside, it has some fantastic toppings. On the downside, it doesn’t.

A large pizza can feed a family of four 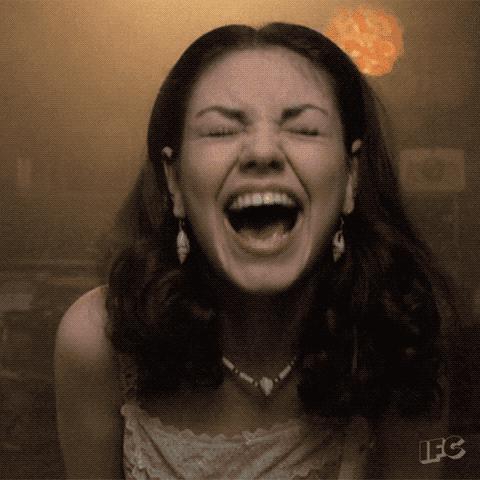 You have the right stuff, but sometimes you get the delivery wrong.

BTW, they fired me from my pizza delivery job.

I know it is cutting-edge technology, but jeez!!!

Because they ordered a pepperoni pizza, but they only got a plane.

“Sure,” said the driver. So, the student leaned forward and threw up.

As he was finishing up his pizza, she asked, “Hey, mister, you wanna box for the rest of your pizza?” 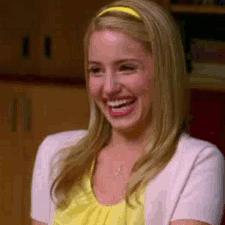 Police investigation says he topped himself.

If either of them shows up late, the delivery goes cold.

He was super psyched until I fucked the pizza guy.

If you are going to use barbecue sauce, you better know what you are doing

Two days later, the mailman, a neighbor, and the pizza delivery guy were found dead.

With pizza, you can eat the crust

I can’t remember the last time I had pizza.

Me: I can’t afford that

Pizza guy: Well, you’ll have to pay some other way. 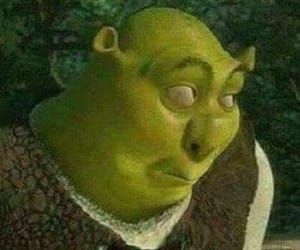 It’s made with a dill-dough

They put the pizza in the oven and waited

When the timer went off, the father went to pull it out when the son said, “Let me pull it out.”

The father then said, “You shouldn’t; it’s really hot.”

The son replied, “Dad, you have three children; I don’t trust you to pull out.”

I am sure some of these jokes cracked you up. Life is already difficult, and it is necessary to find a way to cool off and be happy.