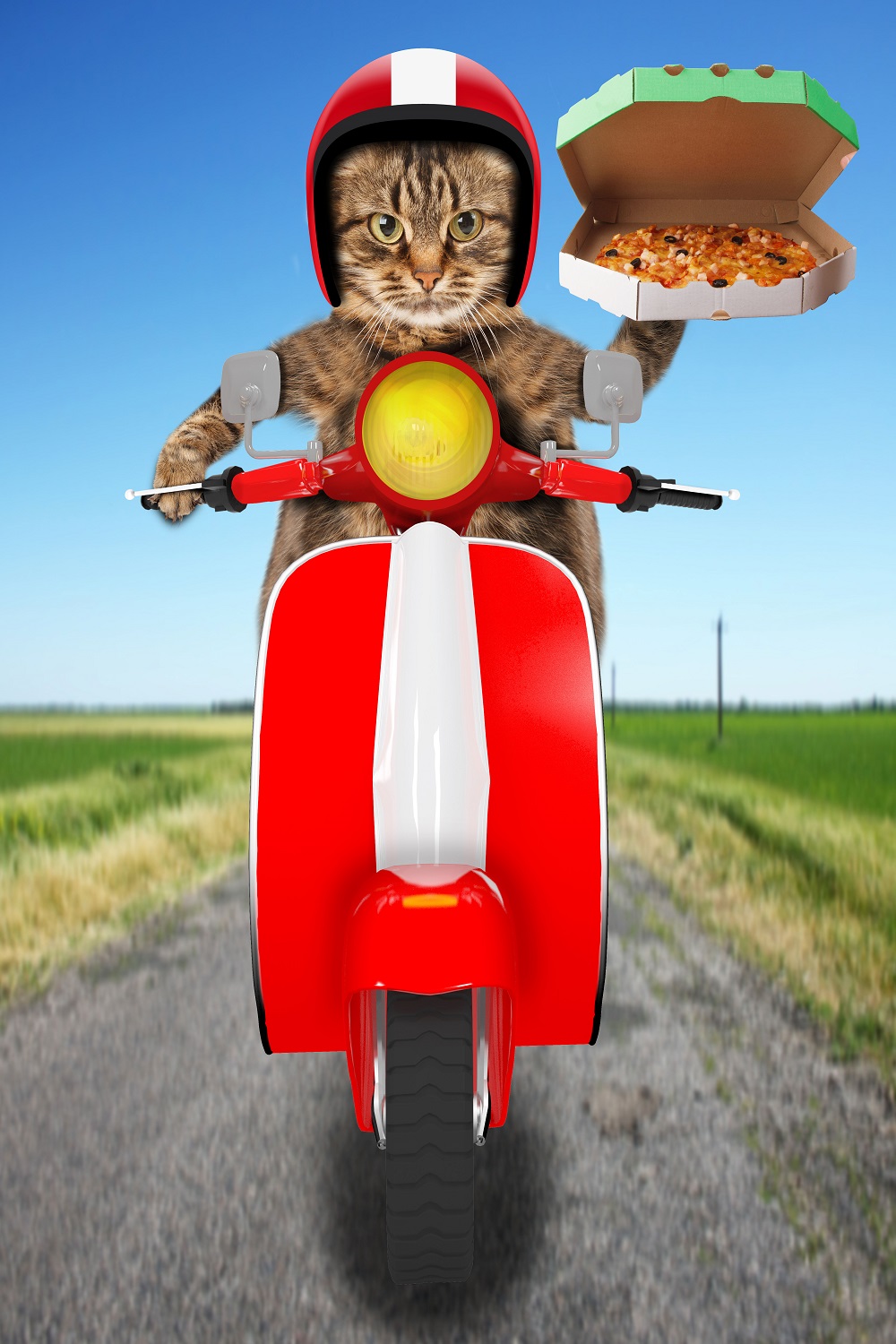 What’s in a Pizza Meme?

Pizza is special, and that’s why there are pizza memes.

Many people on the internet readily identify with pizza and the food experience that it has given since becoming old enough to chew.

Memes are a cultural phenomenon that helps communicate humour and shared experience; a digital and visual communication that aid in building a sense of community.

It is no show then, that pizza memes became a major part of internet culture and something to be celebrated. Sit back, order a double pepperoni with extra cheese, and read on about why you love the pizza meme so much.

Memes are a cultural phenomenon that exploded. The use of memes was accelerated by a combination of the millennial embrace of absurdist humour, combined with the acceleration of online communities via social media.

To paraphrase Merriam-Webster, a meme is an idea or joke that spreads within a culture. A meme is similar to an inside joke amongst friends, only shared publicly within a community.

Memes tap into a form of tribalism, where if you understand the meme you can identify with the group sharing it. It’s a shared expression that often transcends gender, race, and social status.

Why not pizza? Pizza transcends cultures. Pizza, along with other fast foods, was part of the culinary globalisation characteristic in the latter half of the 21st century.

Pizza is also readily identifiable as a slice of childhood for Millennials and Generation X who accelerated the growth of memes in internet culture. Pizza also taps into a hedonistic desire, on a similar level to another popular food meme, bacon.

Pizza for those who are in need of the comfort and familiarity of memes presents a topic that is also comforting and familiar.

Very few people have bad memories of eating pizza, which presents positive connotations when it comes to memes. Pizza is without a doubt popular and a meme topic that can be rallied behind.

There are a few common pizza memes that are common within the pizza meme community.

The memes that are generated with pizza revolve around how pizza is eaten, the indulgence and hedonism of pizza, and criticism of people who fail with pizza. These are the hottest topics for pizza meme action.

One of the most delectable and enjoyable topics for memes revolves around absurdity. The absurdism in memes embraces topics that carry little or no meaning and elevating them to a similar level of topics that carry high-level meaning within society.

They are funny, topical, and bring people together whether for or against.

The hedonistic desire for eating a lot of pizza is a cornerstone of the pizza meme community.

It could be a massive slice of pizza, a pizza cone filled with pepperoni and mozzarella, a joke about eating pizza instead of getting fit, or a giant pizza taco.

These memes are about the overly indulgent parts of the developed world, the celebration of the near-dystopian artform of consuming more than what is required for sustenance.

This is not to say that everyone is eating too much pizza, or that the observer of the meme is eating a large quantity of pizza. These types of memes are a celebration in the audacity of giant serving sizes of the western world.

There is nothing more exciting than waiting for a pizza. When ordering a pizza trying to fill those thirty minutes of anticipation, it can seem like a lifetime.

There are memes dedicated to the shared experience. These memes will also often feature cute animals waiting for their slice of pizza in anticipation.

This type of meme relates the viewers in their common shared experience of waiting for a pizza, the excitement, and the boredom associated with those minutes that pass.

Failure in pizza unites people under a meme in various ways. It could be through the shared experience people have in filing to prepare a pizza to the point of ruin; the experience of empathy generated in feeling bad for the loss of another.

It could also be a shared humiliation; making fun of a pizza that is burnt and the disappointment that this meal becomes. The most popular meme failure though is in witnessing the failure of others.

This is an opportunity for the internet community to rally around a common cause, whether that is observing someone eating pizza in a non-standard way, or carrying pizza boxes in a manner that will certainly destroy the contents.

In season three of iconic television drama Breaking Bad, main character Walter White throws a pizza on the roof of his Alberquerquee home in frustration.

This sparked problems and controversy. The home’s owner now constantly fights a barrage of fans wanting to throw pizzas on the roof of the house.

Also not unnoticed, was the fact that the pizza was completely intact and unsliced; sparking internet debate about how this could have happened.

This also sparked a wave of memes that revolved around this iconic moment in the series a decade after airing.

How Pizza Memes are Used

Regardless of the image and the message associated with the pizza meme, there are a number of way that this cultural celebration can be used to create communities, promote an individual, or create an internet sensation.

Pizza meme Facebook groups create a community where people can like, comment, and have the shared experience of memes about pizza. Meme groups not strictly dedicated to pizza also share pizza memes on a regular basis.

Some pizza places uses memes to promote their business. Since memes are popular with their target demographic, it is a smart marketing concept for a pizza shop to use memes in their marketing strategy.

There are also influencers on various social media platforms that have embraced pizza, with many accounts dedicated purely to the visual capture of the perfect slice of comfort that is pizza.

Video is also used for pizza memes. One of the favourite pizza memes in recent history has been the video that turns a slice of pizza into a woman.

This celebration of creativity with photoshop also highlights how far technology has come with being able to transform one object into another.

There are also other videos that take popular internet memes and turn them into videos to go with the preparation or consumption of pizza.

Pizza is a strong cornerstone of popular culture in Western secular society. It is no surprise then, that the pizza meme has gained popularity on the internet.

Pizza memes help bond us, forming online communities as millennials readily identify with the most comforting of junk foods. Pizza helps celebrate everything that is overly indulgent and lazy in society.

You can look at these memes and take comfort in the shared experiences and attitudes of others.

Pizza memes are without a doubt one of the least offensive safe havens of the internet to be enjoyed by thousands around the world.